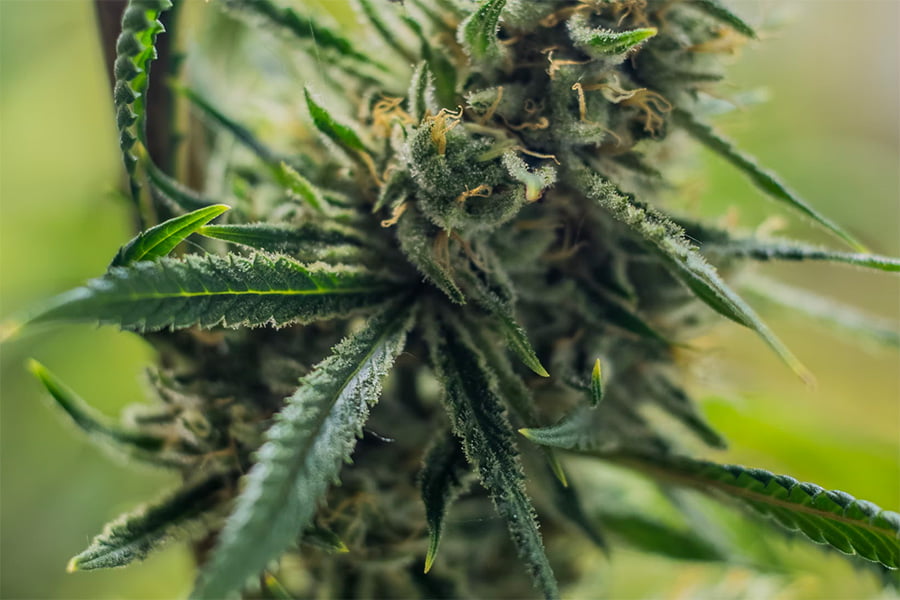 Here are some common terpenes and their potential effects:

Beta-pinene: If you’ve strolled through a coniferous forest, you know the smell of beta-pinene, which could also have potentially both anti-depressant and anti-cancer properties.

Humulene: This terpene is found in ginseng, which has long been used in folk medicine for energizing effects.

Limonene: One of the most commonly found terpenes, limonene has distinct citrus notes and may potentially have anti-cancer properties. In mice, it’s been shown  to have anti-anxiety properties.

Linalool: Lovers of lavender as aromatherapy may want to seek out cannabis with linalool, which may help alleviate stress.

Myrcene: Found in mangoes, myrcene has antifungal and antibacterial properties that have sedating effects.