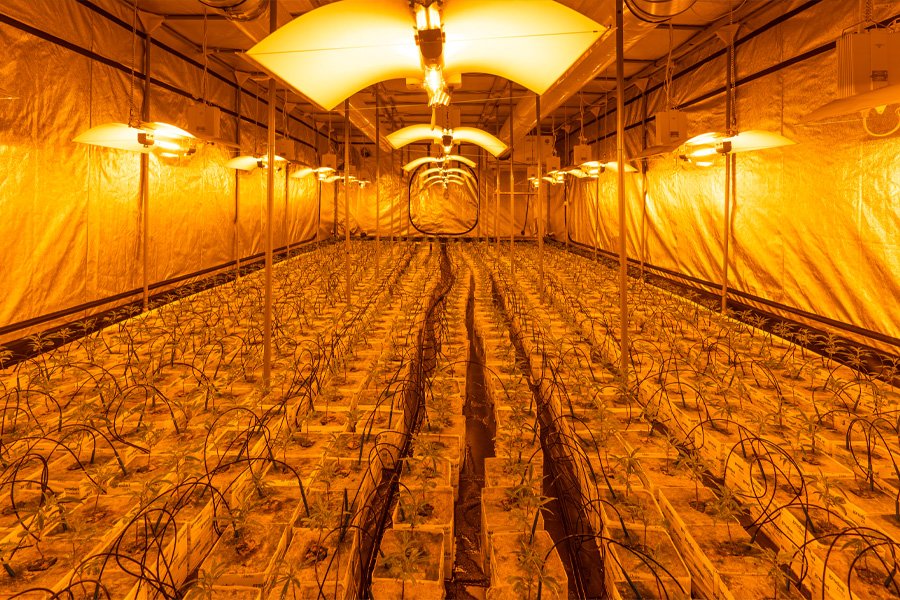 Broad Spectrum applies to extractions which aim to retain a large complement of phytochemicals, but without the THC. It allows for some Entourage Effect action without the stigma and intoxication that accompanies cannabis’ most notorious component. Hemp, defined as cannabis plants containing <.03%THC (leafly)

Full-spectrum extracts, often called whole plant extracts, maintain the full profile of the cannabis plant. They contain a variety of cannabinoids, including THC, THCa, CBD, CBDa, CBG, and CBN, as well as terpenes and other compounds such as flavonoids, proteins, phenols, sterols, and esters. (Leafly)

Generally, most people divide marijuana into these three categories. Indica, which originates from the Hindu Kush mountains of India, is believed to have a relaxing effect on the user. Sativa has a more energizing effect, while hybrid is a combination of the two.